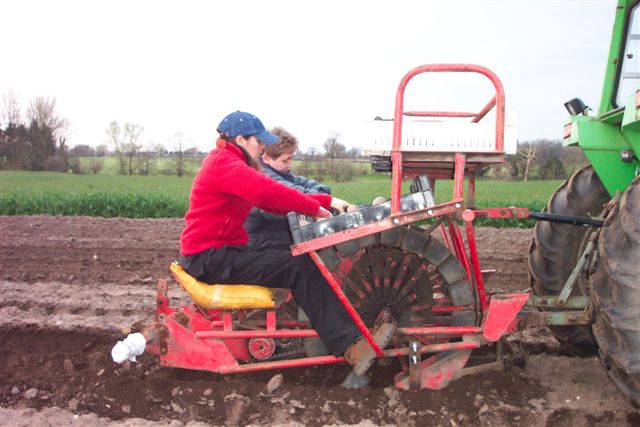 We breed and grow and trial our own varieties, and also trail third party varieties. We concentrate on Special Potatoes like coloured flesh for example

It all starts with planting, followed by a long wait.... 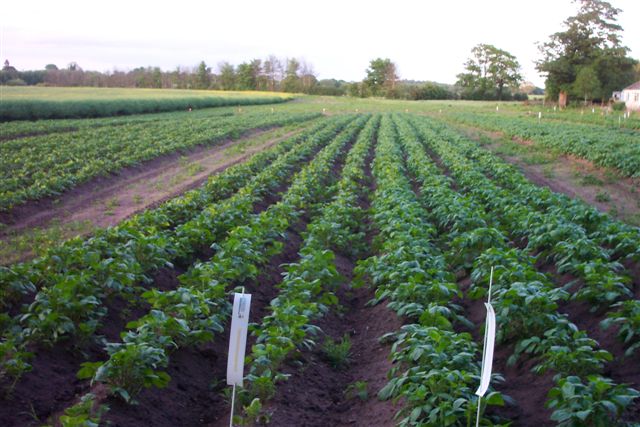 After a dry spring and summer, where without irrigation, a reasonable crop was achieved in 2017. Then we harvested mostly by hand, it is now time to take stock and start packaging 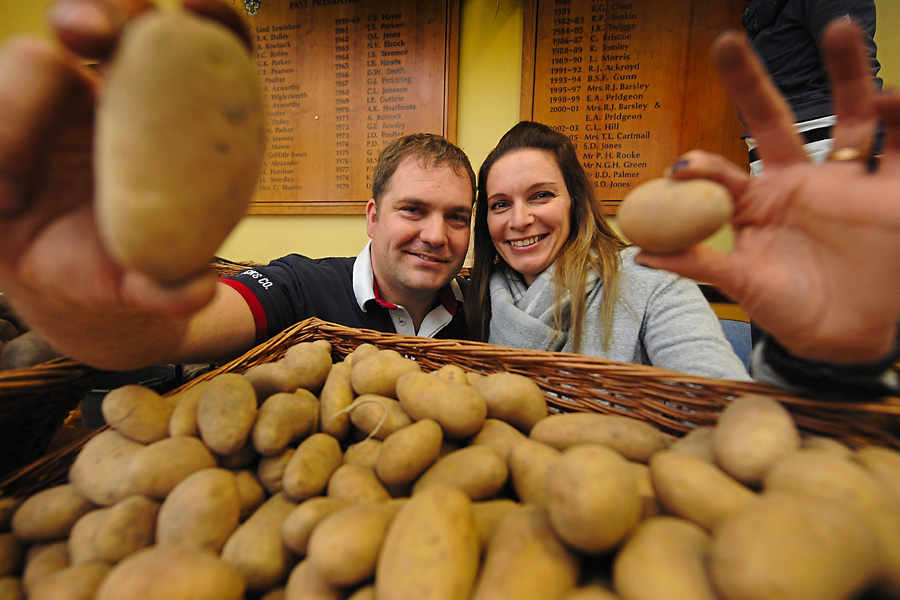 How do I get hold of these Special Spuds?

We are working on making these special spuds available to consumers, but can also supply seed potatoes of some newly developed blight resistant varieties. Watch this space. Get in touch if you are interested in some special spuds

Short History of the Potato

Potatoes were first introduced from Peru into Europe in the 16th Century, but they did not look anything like they do today. They were multi-coloured, had wonderful shapes and produced relatively few tubers per plant.

By the mid 18th Century, by cross breeding and selection, the potato was developed to thrive in the European climate, and produced more tubers per plant, and this has continued ever since, creating the multitude of varieties (thousands) that we know today. Although the modern potato produces lots of tubers, is consistent in shape, colour and characteristics and suitable for mass production, this has come at a cost, where we have lost the real inherent flavour, healthy colours and natural pest and decease resistances.

Potatoes are naturally crammed full of anti-oxidants and vitamins, A, B1-2-3, C and E, and the coloured flesh varieties even more so (very yellow, purple, red or a mixture of these flesh colours). So not only are the colours healthier, but they also look fantastic, are a real talking point and allow for the creation of some wonderful dishes, with these special spuds.